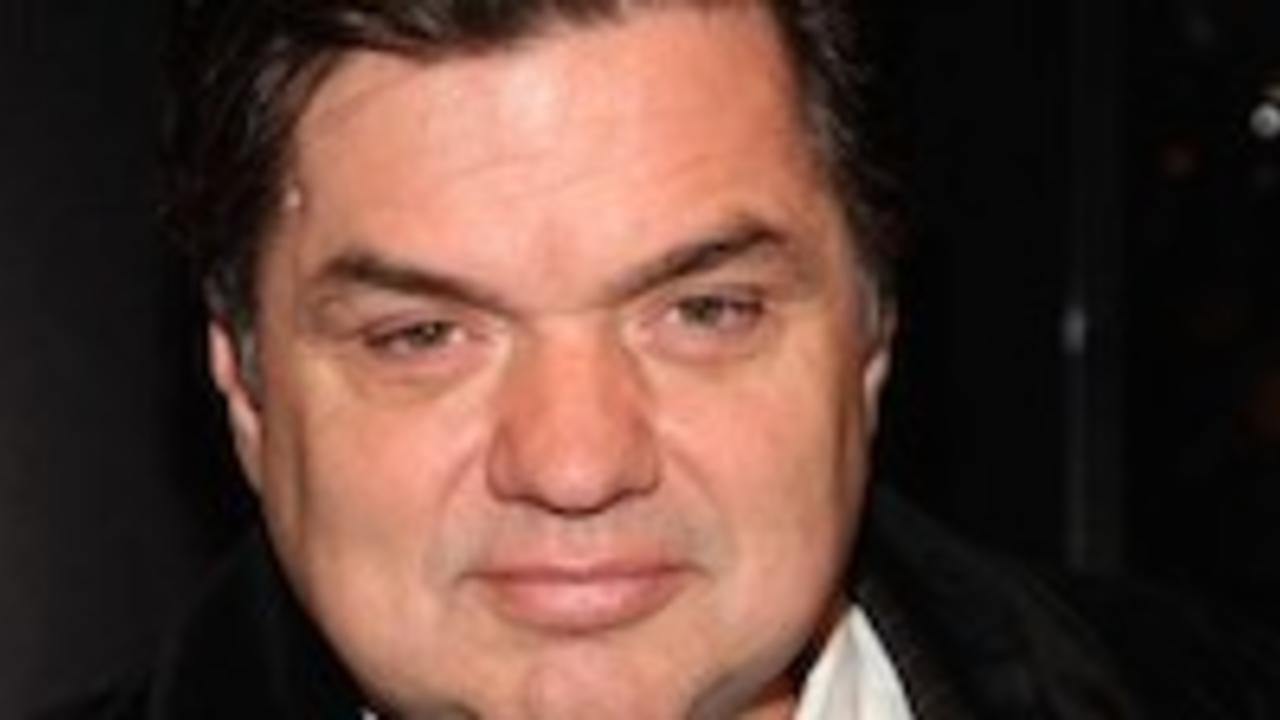 This week I had an opportunity to advise Oliver Platt on his role in a new television spinoff that will be called Chicago Med. Oliver will play the role of a psychiatrist working in a busy urban medical hospital emergency room (ER). During the interview, Oliver asked me to describe the ER experience from the point of view of an individual diagnosed with a mental illness. What was it like? What is helpful and what is harmful? He said he was studying for the new role and, although he wasn't a writer for the show, he did have a bit of influence over how his character develops in the series.

Here are some of the points I made:

As a final note, I suggested that it would be great if his psychiatrist character could have some sort of behavioral health condition that he kept secret (but perhaps eventually discloses). Oliver laughed and said something along those lines was already being written in for his character. So stay tuned folks ;-)