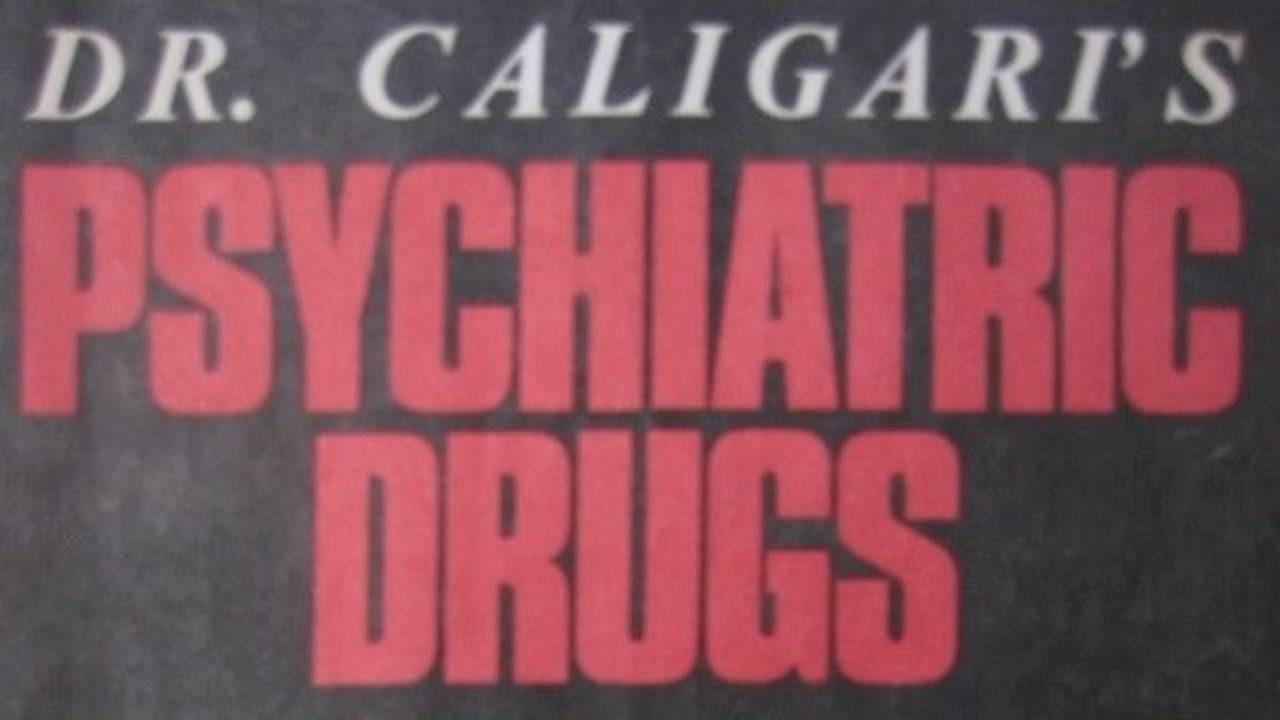 Some people argue that shared decision making is not consistent with the principles of choice and self-determination which are the foundation stones of the consumer/survivor/ex-patient movement. I don't agree. Choice assumes unfettered access to reliable, unbiased evidence-based information about treatment efficacy, risks, benefits, options and alternatives. Particularly in regards to somatic treatments in psychiatry, consumer-survivors have long campaigned for access to unbiased information about psychiatric medications, psychosurgery, and electroconvulsive therapy (Frank, 1978; Madness Network News, 1976). For instance, on May 30, 1976, ex-patients held a demonstration in Boston and presented 20 demands at the Massachusetts Mental Health Center, one of which was:

Mental patients demand the right to be informed in clear language of the effects of any treatment offered.

The historical backdrop of this demand for informed choice sheds light on the synergy between the consumer/survivor/ex-patient movement and shared decision making. In the pre-internet age, information about treatment was hard to find. Aside from pharmaceutical company trinkets and advertisements left in waiting areas, clinics did not have a systematic and reliable way of making treatment information available. Although information about psychiatric medicine could be found in the Physician’s Desk Reference, it was densely written and hard for laypersons to understand. Scientific journals were kept in university libraries and were difficult to access without credentials. Word of mouth was a valued source of information, but it was not always accurate. In the last analysis, most people relied solely on practitioners to convey information about the benefits and risks of treatment.

By the 1970’s that started to change. Beginning in 1972, Madness Network News began to be published every other month and was available, free of charge, to current and former psychiatric inmates. 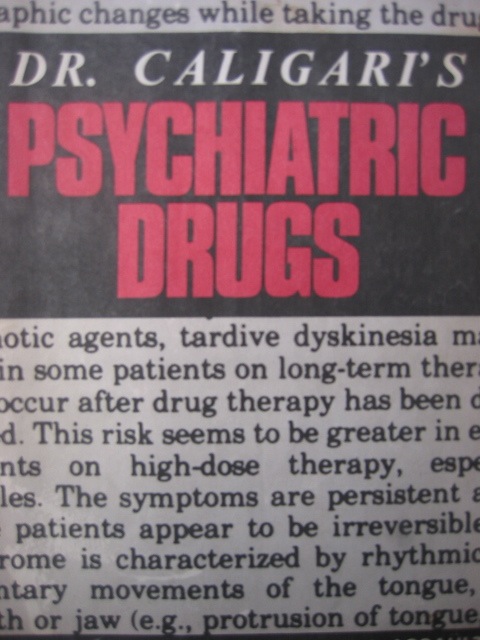 Each issue contained a special column by David L. Richman MD, under the pen name of Dr. Caligari. The column was called “Dr. Caligari’s Psychiatric Drugs” and featured detailed, unbiased information about medications and their side effects. By 1976, these columns had been organized into a 22-page booklet. So great was the desire for information about psychiatric medications, that in 1984 “Dr. Caligari’s Psychiatric Drugs” was in its third edition and had expanded to 64 pages. 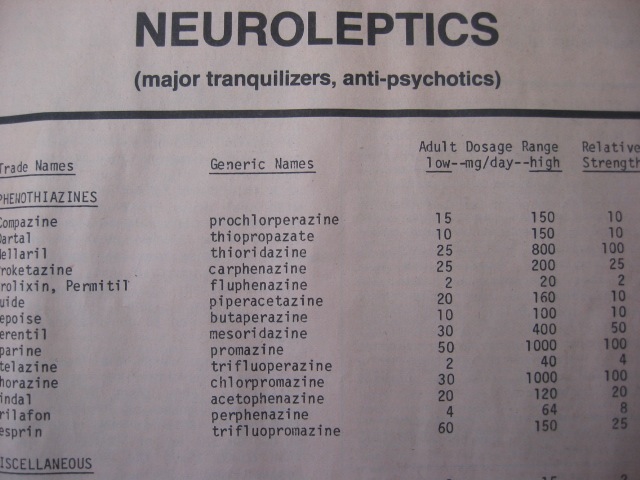 The example of Dr. Caligari’s Psychiatric Drugs helps us understand that even in the pre-internet age, people with psychiatric disabilities had a deep desire for information about psychiatric treatment and found ways to write and disseminate such fugitive literature. From our vantage point today we might say that the issue of informed patient choice is coming full circle. The demand, made over three decades ago, by those early protesters is echoed today by none other than the National Institute of Health’s Quality Chasm Report for Mental Health and Substance Use Conditions (2006):

The patient as the source of control. Patients should be given the necessary information and the opportunity to exercise the degree of control they choose over health care decisions that affect them. The health system should be able to accommodate differences in patient preferences and encourage shared decision making. (p.8)