Dignity and the Open Door 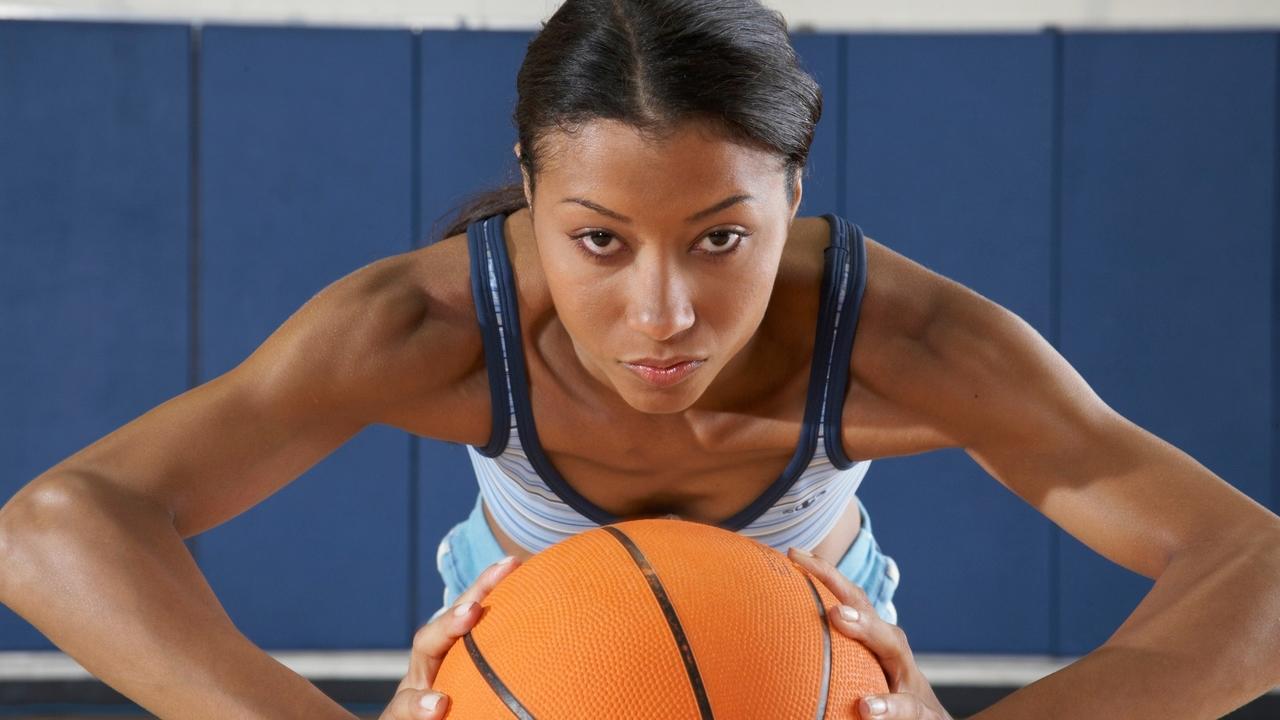 Alexander Graham Bell, inventor of the telephone, coined the well known phrase, “When one door closes, another opens.”  Less well known is the rest of that sentence: “When one door closes, another opens, but we often look so long and so regretfully upon the closed door that we do not see the one which has opened for us.”  Have you ever fretted more about the doors that have closed in your life, than the one that may be opening for you?  I have.

Before I had my first psychosis, I dreamt of being a coach.  My Dad had been captain of the basketball team at Boston College. I aspired to be as good as him someday.  I practiced tennis, basketball, field hockey and lacrosse pretty much all day, everyday, throughout grade school and high school.  I was a natural at sports and loved the feeling of power and skill it gave me.

Then, during my senior year, I had a psychotic break.  I was hospitalized, diagnosed with schizophrenia and given heavy doses of antipsychotic medicine.  My doctors told me I would never be well and to retire from life. I definitely could not play sports when I was so heavily drugged.  The door to my future began closing. Later that year my friends went off to college.  I did not. I sat in a cloud of cigarette smoke doing nothing and feeling like life had passed me by.

When the door to my dream of being a coach closed, I kept looking towards it, hoping it would magically re-open.  I grew more and more depressed wishing for the closed door to open.  Then I got angry at the world and at my higher power.  Psychosis was not supposed to happen to me.  This was someone’s idea of a bad joke. But all my anger could not kick that closed door open.  In time, my heart grew cold and callous.  I pretended that I didn't care anymore.  I pretended that nothing mattered.  “Who cares about sports and coaching? Not me.  I don’t care about anything.” I stopped washing, didn’t comb my hair much and didn’t even brush my teeth.  I became apathetic, hard hearted and withdrawn.

As you can see, longing for the closed door to re-open was a path to nowhere for me.  If I were to ever heal and recover, I would have to find a new door.

For me, a new door began opening when I found a tiny ember of my dignity. My dignity had been pretty battered by the end of my third hospitalization. But one day, when my psychiatrist was telling me I had to accept that I had a lifelong disease, I felt a powerful angry indignation rising up inside of me.  My angry indignation rose right up over the drug-induced apathy.  I said to myself, “You are wrong about me.  I am going to be somebody. You just wait.  I’m going to be somebody.”

That day, a new door into a new life began to open for me.  Mind you, it didn’t burst open with obvious signposts and instructions of exactly what to do.  But when I found that tiny ember of my dignity and I whispered to myself, “I am somebody”, something shifted.  A path began to form under my feet.  A new dream came to me: I'm going to become Dr. Deegan and change the mental health system so no one ever gets hurt in it again.  That dream became my mission, my life and my path.

If a door has closed in your life, I hope you feel encouraged by my story. Consider turning away from the door that has closed in your life. Nurture the ember of your dignity.  Watch and wait patiently for the new door to begin opening for you.  Like grace, your own unique path will begin to form under your feet.