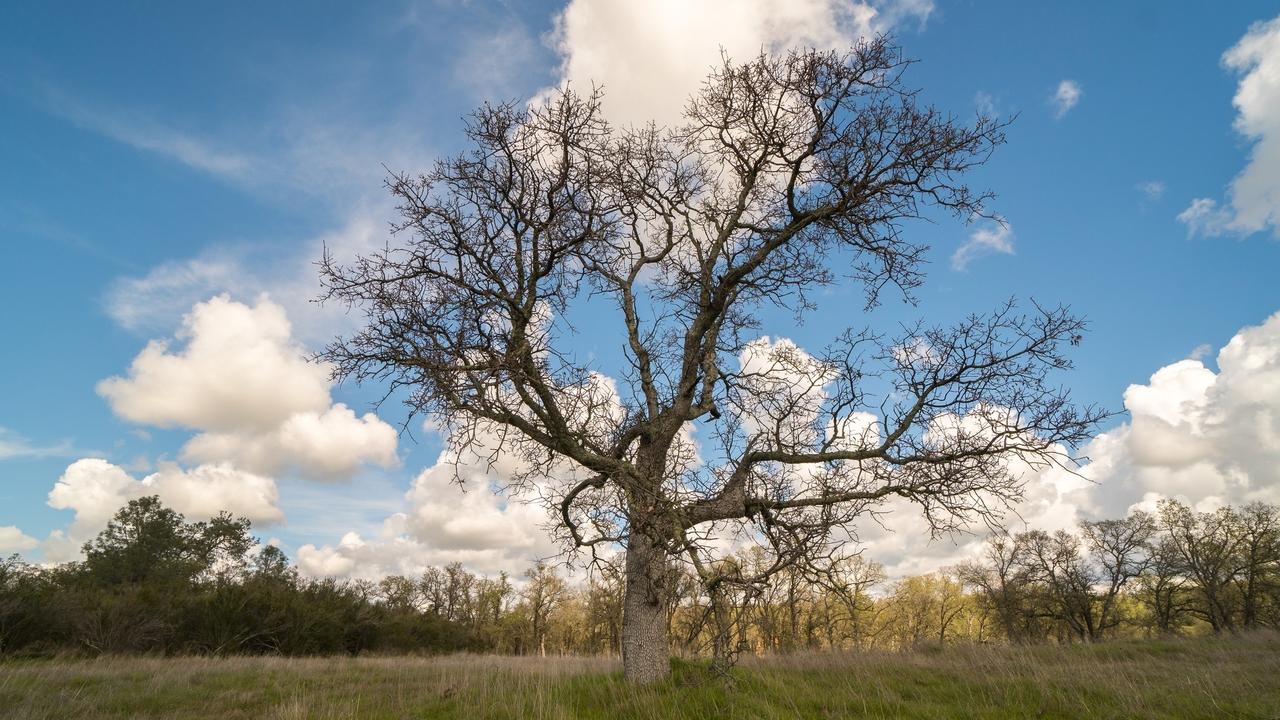 Today we talk about recovery as if it is a new idea. However, the idea that people recover is not at all new. In 1881, the Superintendents at Worcester State Hospital in Massachusetts conducted a follow-up survey on 1,157 people discharged from that asylum between 1840 and 1893. They found that 58% of those people discharged as recovered, remained well for the rest of their lives, some as long as 40 years after discharge. The same researchers found that 51% of those discharged prior to 1840 also remained well for the rest of their lives. These recovery rates from the 19th century compare favorably with modern longitudinal studies of recovery that show that half to two-thirds of people diagnosed with major mental disorders recover or significantly improve.

If recovery rates are similar in the 19th century and the 20th century, then maybe these data say more about the fundamental resilience of people diagnosed, than about the "wonders" of modern treatment. This would be a consumer/survivor-centric interpretation of the data.

People diagnosed with mental illness have been recovering across the centuries with, and sometimes in spite of, the "treatment" we have received. We need to reject the image of ourselves as fragile human beings who are broken or who need to avoid stress. We are strong, resourceful and resilient. We can and often do direct our own recovery. From a historical perspective, there are many examples of this. One need only read the story of John Perceval's recovery in the early 1800s. In this fascinating first-person account of self-directed recovery, we learn of the wide variety of coping strategies that Perceval discovered in order to find his wellness. Among other strategies his voices taught him a form of meditation in which he attended to his breathing: "Moreover I have remarked, that when my mind is most disturbed, I breathe at that time violently and rapidly, and with difficulty through the nostrils…The spirits also which I conceived to speak to me, used to direct me to control my breath, and to 'breath gently up one nostril and down another.' I have often found too, that when I am depressed or agitated by any passion, a deep-drawn breath will change the whole complexion of thought and the tenor of my desires." (Perceval/Bateson p. 274).

Perceval also learned to be a close observer of his own behavior as well as that of others. He learned to listen to the helpful voices. "Now the voices I used to hear during my illness at Dr. Fox's (madhouse) told me…'keep my head and heart together,' not to let 'my head go wandering from my heart,' - that 'if I kept my head and heart together,' I should do well." (p.272). In time Perceval learned that these voices had something of value to teach him. To paraphrase what his voices told him: Keep your heart and your head together and you will do well. Don't let your head go wandering off from your heart or you will be out of touch with what you really desire and need. What you really need is what your heart and health dictate. Keep your head focused on that. Sage advice!!

Perceval also learned to challenge the voices that tormented him or threatened harm. Early on in his stay at the madhouse, his voices were ordering him to do a variety of things and if he disobeyed, he was told he would be struck by a lightning bolt. In an act of courage, Perceval defied the command, only to find that the thunderbolt struck harmlessly by his side. By challenging his delusional voices he was able to reality-test the extent of their power. He concluded that they were not as powerful or correct as he as assumed: "A kind of confidence of mind came in me the evening after I had been threatened (by voices), and saw the thunderbolt fall harmlessly by my side…nothing ensuing, confidence again came in me, and this night a change took place in the tone of the voices." (p.54) Over the course of four years, Perceval was able to use these and other self-directed recovery strategies to rid himself of his delusions and to think freely again. If you are interested in reading more about John Perceval's self-directed recovery, you can find his books excerpted in a text called "Perceval's Narrative", edited by Gregory Bateson (1974).

I think we can learn from our history. Recovery is not a new idea. People have been directing their own recovery across the centuries. We are immersed in disease centered treatment systems. Recovery is a person-centered model that acknowledges that we are not diseases. Diseases don't recover but people do. We need to remember to look to ourselves and to our peers to learn what we are already doing to help ourselves cope with our distress. We don't always need to look to professionals for answers. Sometimes our answers lie within us if only we listen.