Mentalism, Micro-Aggression and the Peer Practitioner 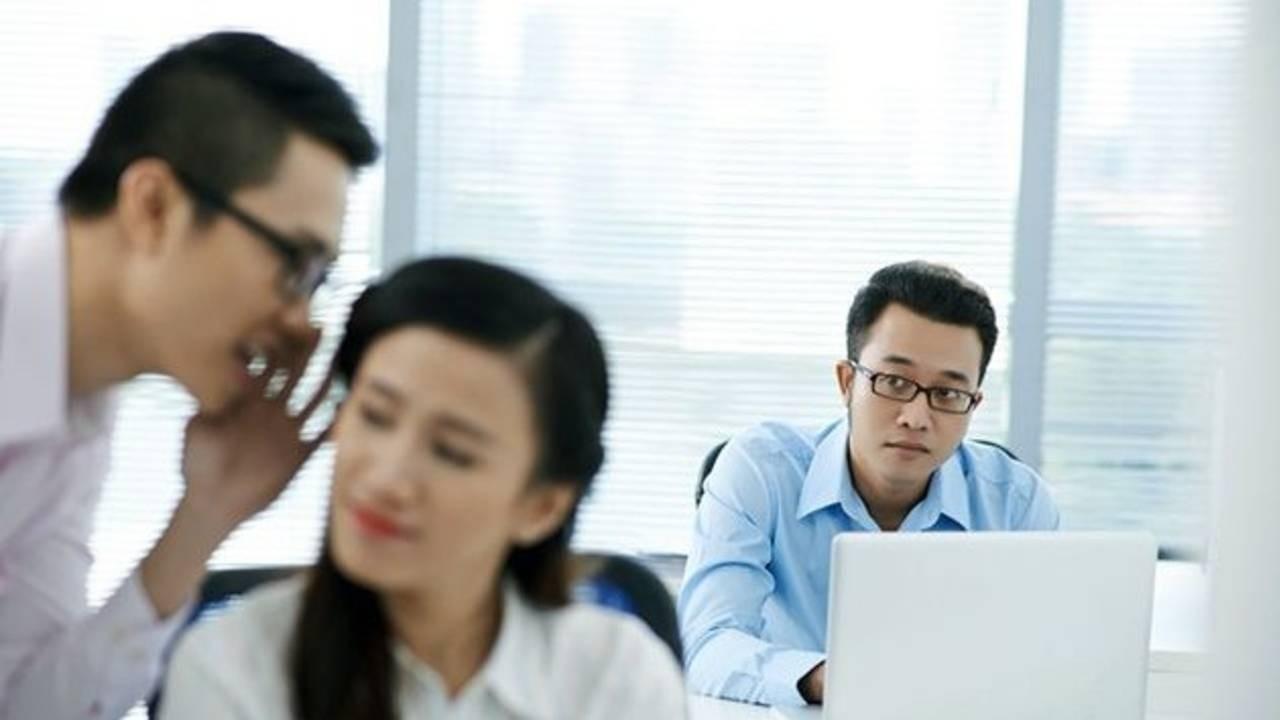 I was visiting with a group of peer practitioners who were working as advocates and mentors with people in a state psychiatric hospital. They were the first group of former consumer/survivors to work openly in that particular state hospital. The group had asked me to come and meet with them because they felt a growing tension between themselves and "traditional staff" on the units.

What was going on?

At a cultural level mentalism in America is characterized by fear of emotionality and the primacy of rationality. An example of mentalism at the cultural level is the creation and perpetuation of stereotypes through media and films, about people diagnosed with psychiatric disorders as dangerous, unpredictable, criminal and predatory.

At the systemic level, mentalism refers to the ways that people with psychiatric diagnoses are discriminated against and are kept in a position of poverty, second-class citizenship and are segregated from the community. Examples of mentalism at systemic levels include being forced to live below the poverty level on SSI; work disincentives that prevent us from re-entering the workforce; marriage disincentives that lower our SSI checks if we marry; being placed in segregated settings from which it is difficult to escape such as nursing homes, adult homes, board and care homes, and day treatment programs; inadequate healthcare (Medicaid, Medicare) which lead to premature death for many; loss of custody of our children instead of supports to be effective parents; rules that say we can't use the same bathrooms that staff use; the freedom the media feels in portraying us as murderers; etc.

At an interpersonal level mentalism shows itself as prejudice and bigotry directed at those of us with psychiatric diagnoses. Examples include being denied a job if our psychiatric history is revealed; having a romantic partner break off the relationship when they find out we have a psychiatric history; a neighborhood protesting the establishment of a group home in a town; a supervisor at work leaving an advertisement for a new anti-depressant on your desk at work because you have been a bit down lately; being told that your passionate objection to putting a client in restraints is simply you being unprofessional; etc.

Finally, at the personal level, the oppression we experience can be internalized as a form of self-hatred, internalized stigma, lowered self-esteem and a tendency to talk about ourselves and our experience in the language of psychiatry. Examples of internalized oppression include the desire to pass in public as normal; to hide, lie about or closet our psychiatric history; the desire to distance ourselves from other people with psychiatric diagnoses; referring to ourselves as diagnoses; distrusting our perceptions, emotions and experiences; and using clinical jargon to insult other people with psychiatric diagnoses i.e., "She is so low functioning. He is so borderliney."

Peer practitioners may encounter mentalism in all its forms when on the job. In its most obvious form, mentalism is a macro-aggression. A macro-aggression is obvious and easily identified by all who witness it as unfair, biased and/or discriminatory. An example of a mentalist macro-aggression is an emergency room automatically placing people with psychiatric diagnoses in restraints while waiting to be seen by a physician or having only clients (not staff) go through a metal detector at a local mental health center.

I had been a patient in a mental hospital. Sometime later I returned as a worker to the same hospital. My paid, full-time job was to work with patients as a peer educator. I overheard staff grumbling that my very presence on the unit was a violation of professional boundaries.

I had been a patient in a mental hospital. Sometime later I returned as a worker to the same hospital. My paid, full-time job was to work with patients doing advocacy and peer support. Some staff expressed concern about which bathroom I could use. They questioned if I should use the staff bathroom or the patient bathroom.

Once I went to escort a patient to a peer group meeting off the hospital unit and a staff person said, "Only staff can do that." I felt like saying, "I am staff!"

When I walk into the building the traditional staff don't even say hello to me. They look down and pass by like I'm not even there."

I couldn't believe it. They said that to apply for the job I had to have a letter from my psychiatrist saying that I had chronic and persistent mental illness (SPMI). I felt like wearing a sign that said I was "SPAMI" as in SPAM.

I was working at a clubhouse and they had a holiday party. There was a keg of beer but they said only staff could have the beer. I figured that meant me so I went and served myself and they said I couldn't have any.

I spoke up passionately during a treatment team meeting because I felt that the client was being treated unfairly. My supervisor told me I was being unprofessional for speaking up like that. He said I had to stop "personalizing the issue."