The Politics of Memory 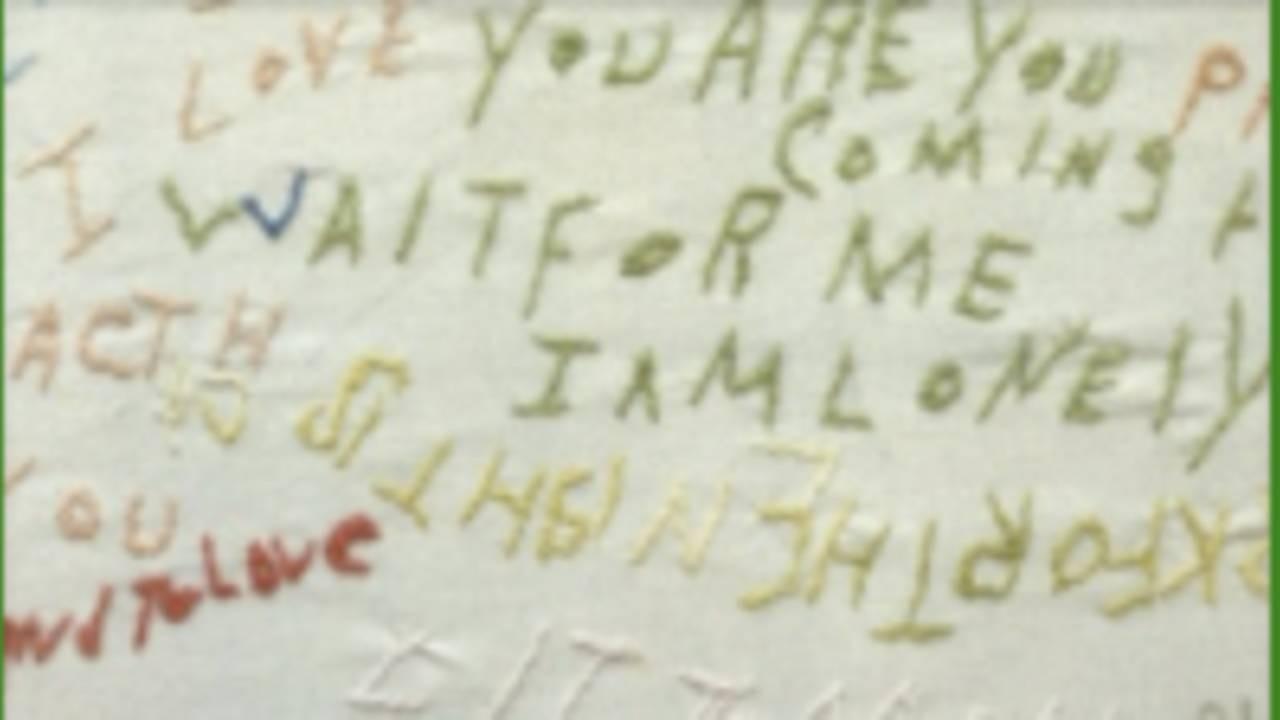 I created the Politics of Memory for consumers/survivors who are, or who would like to be, leaders in the movement for justice for people with psychiatric disabilities.

I hope you enjoy it.

PS - Some of you may remember Terry Strecker who is the videographer for this film. He was a mad genius and I remember him fondly.