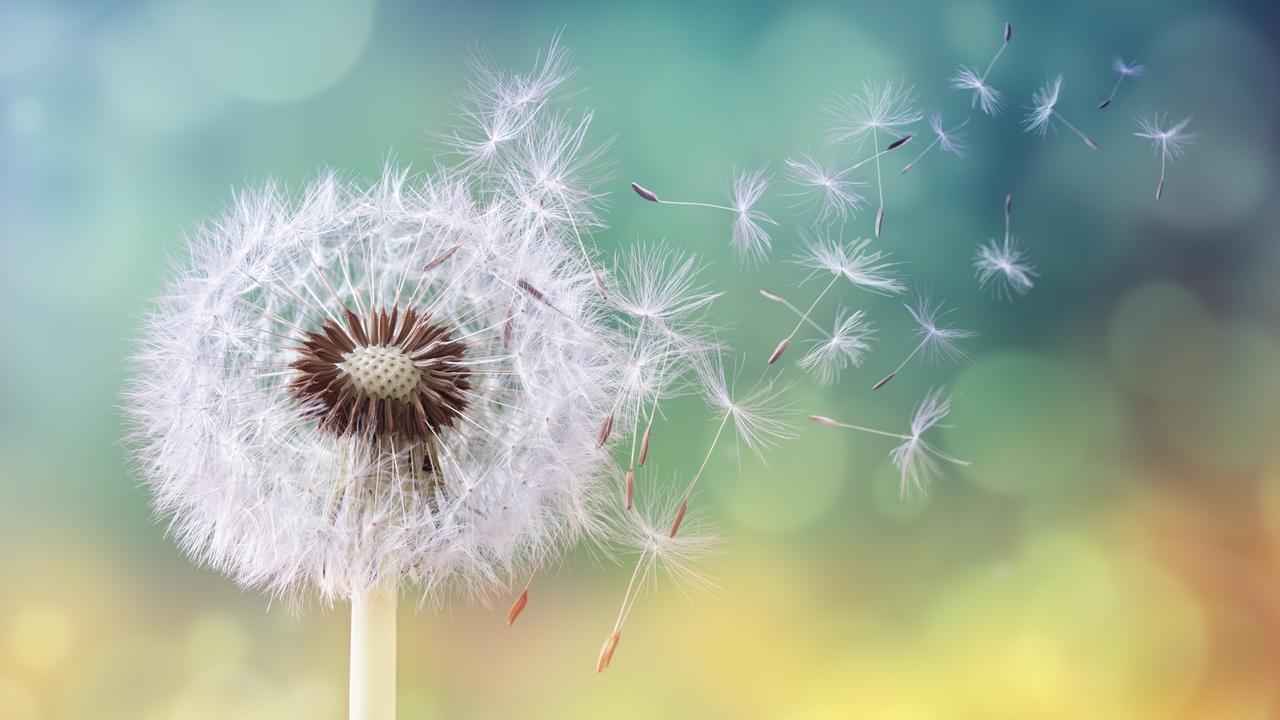 When I was still a teenager, I was admitted for a second time to a psychiatric institution. Although it was the same unit, with the same staff who had been there during my first admission, there was something different about the way they treated me that second time around. In retrospect, I now understand that on my second admission, the staff had lost hope for me. In their eyes, I was no longer one of the ones who might leave the hospital and never return. I had returned, and I was now counted among the recidivists.

Even the new diagnosis I was given reflected the hopelessness surrounding me: Chronic Undifferentiated Schizophrenia. Perhaps that’s why I felt a deep urgency to mobilize all the energy I could muster to get myself out of that hospital as quickly as possible. Perhaps I was afraid if I fell into the depths of the hopelessness mirrored in their eyes, I might never leave and would be lost forever. In order to avoid that fate, I focused on one thing—getting back to school. More specifically, I insisted I had to be discharged on a Wednesday morning, so I could make it back to my evening English Composition II course at the local community college.

It took three weeks, and all the strength I had, but, finally, there I stood on a bright April morning, discharged, standing on the steps of the mental hospital, with my suitcase in hand. On the outside, I must have looked pretty ragged and worn. There were dark circles under my eyes. My hands trembled, and my skin was the pasty white mask that high doses of haloperidol can create. But by six o’clock that evening, I was sitting in my college course, with my notebook open. I tell you this was a triumph! Sure, I was so drugged that I was nodding in and out of a stupor, but I remained upright at that desk. Yes, my hands were trembling but I was holding that pen. Yes, my eyes were glazed but I stared straight ahead and focused on that teacher. Yes, my vision was blurred but I tried with all my might to listen to the lecture. From where I sat, this was a moment of triumph. I felt like I had just climbed Mt. Everest, standing upright in the thin air with arms raised, my spirit enduring like brightly colored Buddhist prayer flags against the white snow.

At the midpoint of the class, it was customary to take a coffee break. As the other students filed out, the professor approached me. I liked him and smiled as he came over. I thought he would be happy to see me and would say he was glad I was back in class. Instead, he bent toward me and said, "Pat, you look awful. Why don’t you just go home tonight, and we’ll see you next week." Something in me collapsed at that moment. I felt my spirit breaking. Didn’t he know how hard I had worked to get to class that night? Why couldn’t he see how strong I was? Why was he focusing on what was wrong with me, instead of celebrating my achievement? I dragged myself home and gave up. I sat on the couch, smoking cigarettes and staring at the nicotine-stained wall in front of me for the next nine months.

I do not fault that professor. I believe he thought he was being helpful. But his help was not helpful, for two reasons. First, he thought he knew what I needed and prescribed his help without my input. He did not understand that in order for help to be helpful, it must be co-created in a partnership between a person asking for help and a person offering to help. Secondly, the professor focused on what was wrong with me and failed to see the strength in my vulnerability. He probably thought strength and vulnerability were mutually exclusive. He did not understand that in and through my vulnerability, I had found the strength to get discharged from a mental institution and then make it to class that same day.

My experience occurred in a school setting, but the same sort of thing also happens over and over again in mental health settings. With the best of intentions, staff focus on our deficits, fail to discern our strengths, and prescribe help that is unhelpful. "You should try a volunteer job because you are not ready for work." "We recommend group home placement because you are not high functioning enough to live in your own apartment." "Avoid stress and stay on medications for the rest of your life." In economic and in human terms, the cost of the deficits approach is high. Because of it, too many people receiving services in the nation’s mental health system have put their dreams, hopes and aspirations on hold and are living marginal lives in handicaptivity.

Power Statements are self-advocacy statements that help practitioners focus on our strengths and bring treatment into alignment with our recovery goals. They are effective and are simple to use.