The First Slave Admitted to the South Carolina Lunatic Asylum 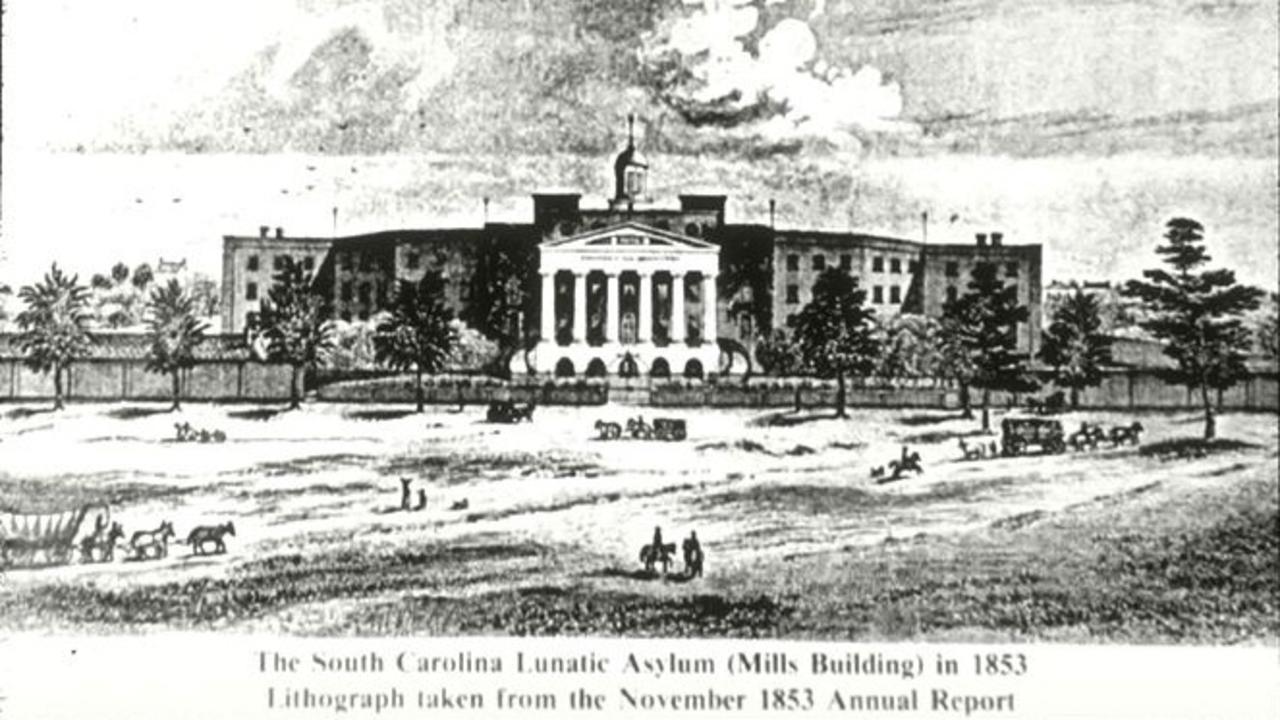 In the 1990s, I did a lot of primary source research about the history of mental health care in America. I have many files full of information that I want to share via this blog with those of you who may be interested.

In my studies, I learned that modern manifestations of racial disparities in behavioral health have long and deep roots in the history of segregated mental health care in the U.S. In the spring of 1828, the South Carolina Lunatic Asylum opened and began receiving patients not long after. One of the people to be admitted to the asylum in its early years was Jefferson, a 14-year-old slave. A photograph of the admitting notes for Jefferson, from the South Carolina Archives, is included in this blog. I've done my best to transcribe the notes of the asylum physician James Davis:

"Jefferson a black boy belonging to the Col. Stephanson of Fairfield Distr 157 S.C. aged 14 years was admitted as an exception to a general rule not to receive black lunatics, on the 18th May 1829. Jefferson was naturally a sprightly boy until three years ago. In that time he became deeply and dangerously intoxicated with whiskey from which he had like to have died. From that time he became perfectly stupid and listless. He seemed to regain health of body but has grown none at all since except that his extremities have grown larger. He is now a well-proportioned boy for 10 or 11 years old - his genitals, however, are that of a smaller boy.

He is extremely stupid but has as sensible countenance and quick eyes. Talks none except in answer to questions, and then replies only by single words...I suspect worms to be a main cause of this affection." (South Carolina State Hospital, Patients' Treatment Record, South Carolina Department of Archives and History, Columbia).

After admission, Jefferson was not housed with the white patients. Instead, he was kept in the hospital yard. He received a series of purges and medicaments by force, but after several months remained largely unimproved. The last note on Jefferson was entered August 9, 1829. According to Peter McCandless, the owner removed Jefferson from the asylum at about that time.

Only one other non-white person was admitted to the South Carolina Asylum prior to 1850.

An interesting side-note: The land behind the men's dormitory of the South Carolina Asylum was used as a prisoner of war camp during the Civil War. Confederate soldiers held approximately 500 Union soldiers in what was called Camp Lunacy.